Text rendered upside-down in some of the 4.data.structures examples

This is how the data9 subpatch in the 09.scaling.pd example looks like: 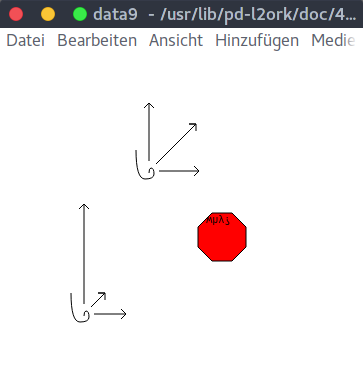 And this is how the same patch looks like in vanilla: 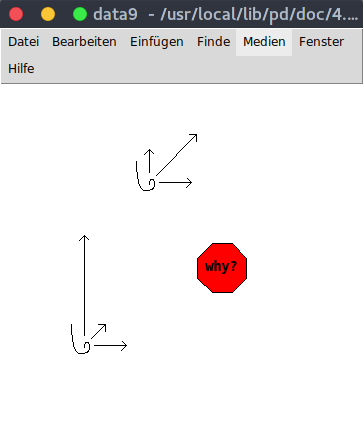 (Just for the record, upstream pd-l2ork doesn't render the text at all.)

One might argue that purr-data is actually correct with its rendering because the y scale is reversed in this example (y scale is +1 meaning that the y axis runs from bottom to top). So this isn't really a bug, but I thought that I'd report it anyway, since it's at least something to think about. Having text in a scalar rendered upside-down isn't all that useful in many cases, makes it somewhat hard to read. ;-)

This also affects some other examples, e.g., the 10.onoff.pd patch: 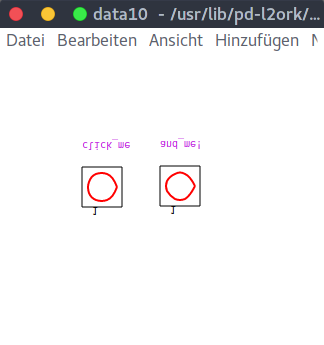 (This example is easy to fix, though, since it works just as well with y scale = -1.)